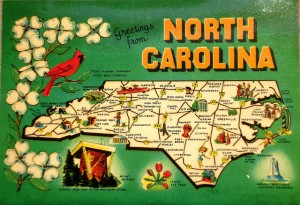 North Carolina – We spent a week there. Arrived Feb 27th and left March 6th. In between we saw a lot of the state and learned a lot about NC and a few new things about a certain pastor in Clio. 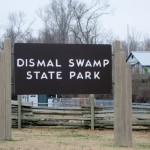 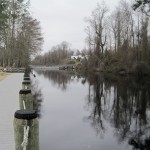 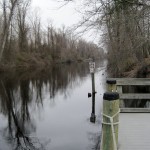 We stopped in Sanford to visit Max and Luane Schwitzer. Max and Luane are Clio friends of ours and also have a cottage at Higgins Lake. Despite their having known us for years they let us stay with them for a few days and took us out for dinner. It was in the low 70’s and we went with the Schwitzers for walks in the mornings around the block and out in the fields. 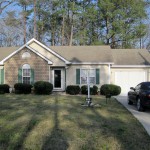 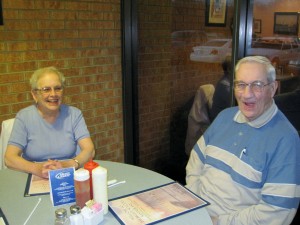 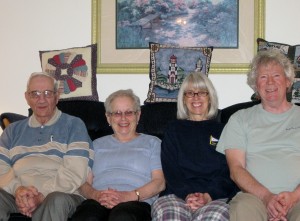 The Jaaag gave us a little worry as the restricted performance and check engine light came on just before we got to Max’s. I had the car’s computer trouble codes checked and it all pointed to misfires in the spark plugs. I checked things out in Max’s driveway and couldn’t find anything wrong. The lights went out eventually so we are still going.

While at the Schwitzers we went to see our pastor’s parents who lived near Lexington, NC. Really nice folks and we learned quite a bit about the young Barry Parker and will have plenty of fun with him when we get back home. All in all they treated us like family and it was hard to leave but we needed to get moving again. 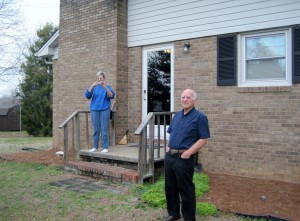 After visiting with the Schwitzers and the Parkers we headed east to the Sea. Actually Merritt, NC where Ralph and Vicky Linley were going to take the wandering grandparents in. Ralph and Vicky are a bit old fashioned. 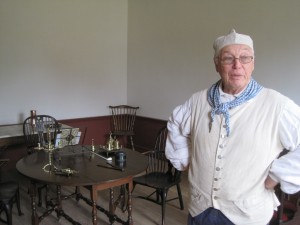 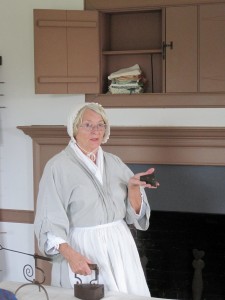 We got to the Linley’s Friday March 3rd. We’ve been on the road now since Feb 17th and have made it to the Atlantic. Ralph and Vicky live in a really great home that they built themselves. 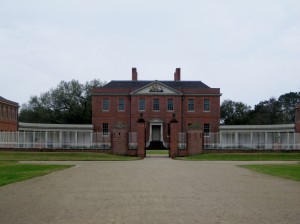 Ralph offered to put us up in the boat house.

The bedroom was nice though.

They really live here and it is beautiful.

My pictures really don’t do the home justice as it is just full of detail and Ralph and Vicky’s personal touches. A real experience (and joy) staying there.

Ralph and Vicky treated us to a historic tour of their neck of the woods. They are 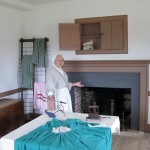 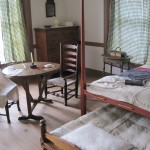 This young lady was sitting on the steps making cartridges for the Confederates but we didn’t see any around. 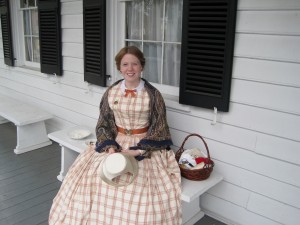 She was also making bonnets in her spare time. Had one of those sweet Carolina accents.. Mary made me quit talking to her. 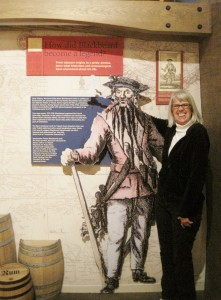 We then went up to Beaufort to see Edward Teach, Blackbeard to his friends. The red sign reads “How did Blackbeard become a legend?” He met Mary of course. Mr. Teach lived in Beaufort (when he wasn’t doing the plundering thing) and was friends with the English Governor. Unfortunately he was not friends of the Governor of Virgina, who ended up with his head. Blackbeard has become big business again with the discovery of his ship “The Queen Anne’s Revenge” in the inlet at Beaufort. 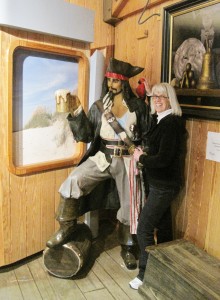 Mary found another friend there, too. Captain Morgan’s 2nd cousin Jack Sparrow. He claimed to be a Captain, also.

Next stop on our tour was Fort Macon on the Outer Banks near Atlantic Beach. Ralph had the opportunity to participate in the 150 anniversary of the siege of the fort by Federal forces in March of 1862, but he had a prior commitment and couldn’t be in two places at once. Fort Macon is a very good example of the coastal forts built after the Revolutionary War. It is unique in that the fort was active through the Civil War, the Spanish American War and World War II.  Some pictures: 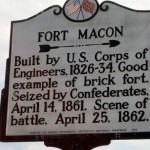 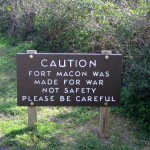 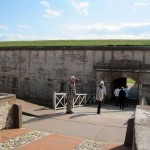 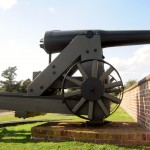 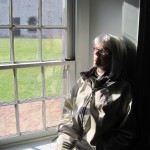 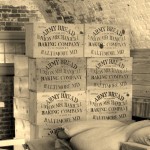 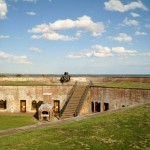 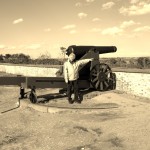 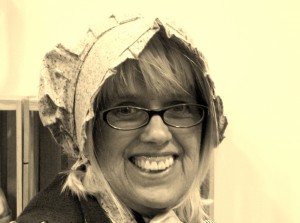 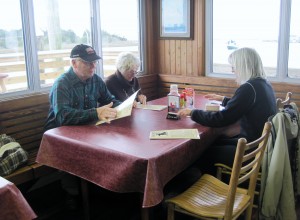 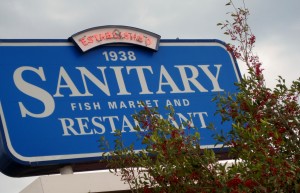 Ralph and Vicky took us to a real clean restaurant.

Alas, we must bid ado to Ralph and Vicky and North Carolina as Georgia is on our mind.