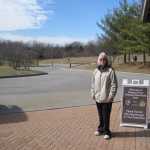 We spent nearly a day Feb. 22, at the Harper’s Ferry National Park which is centered around the “old” part of the town. There is really too much history to go into for the blog so google it and learn. From Thomas Jefferson saying the view of Harper’s Ferry “is worth a voyage across the Atlantic”, to Stonewall Jackson taking the town from the “Federals”. Harper’s Ferry changed hands 8 times during the “War of the Rebellion”. 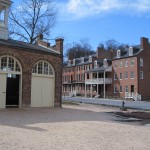 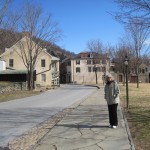 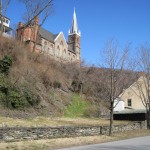 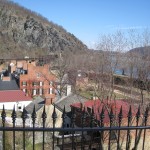 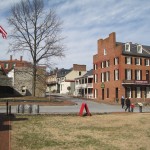 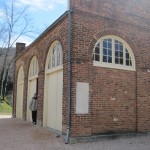 One thing I didn’t know was that it sets at the confluence of the Potomac and Shenandoah Rivers which was great for business but bad because of the frequent flooding which finally did Harper’s Ferry in as a growing town. 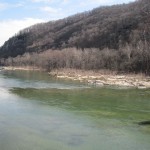 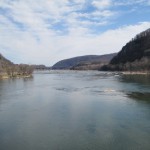 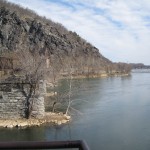 The weather was nice, sunny and about 60. Next stop Marina Genn and the American Academy of Equestrian Sciences. www.aaesva.com